Are you are planning a move to Altadena, California? Pink Transfer Moving & Storage is a full-service moving and storage company dedicated to providing the highest level of customer service to Altadena and other cities in the Pasadena area. Since 1928 we have been in the moving & storage business and have the experience you can rely on. We understand how important it is to our customers that they find a moving company that is affordable and efficient. If you are moving locally to Altadena or across the country contact us to schedule a free on-site written estimate. 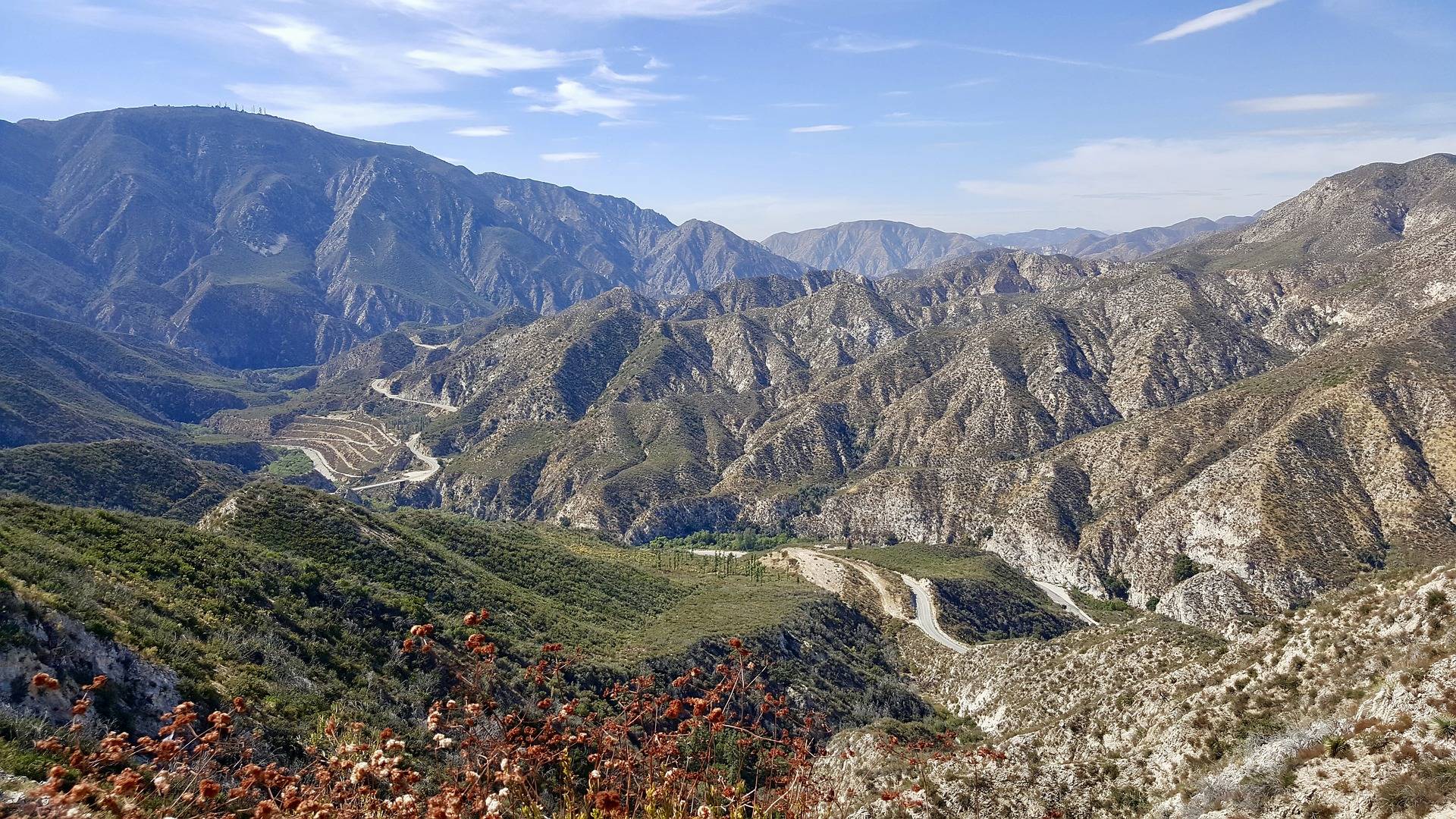 Altadena is a small, beautiful city within the San Gabriel Valley. Once you have settled in after your move, you can enjoy the many delights of living in a smaller community close to a large Metropolitan area like Los Angeles. Altadena has maintained a steady population size since the 1960s. The population has gone from 40,568 in 1960 to 42,777 people as recorded in the last census in 2010. By moving to Altadena, you get the perks of living in a small city, along with the perks of large neighboring cities nearby.

Altadena is directly north of Pasadena and sits at the foot of the Eaton Canyon Falls and next to the Eaton Canyon Nature Center. Because of its location at the foot of the Angeles National Forest, Altadena offers a lot of area for hiking and physical activities. You can take a hike up to the San Gabriel Peak in the nearby Angeles National Forest. In no time your move to Altadena will have you in great shape.

Interested in a more spectral hike? Go visit Altadena’s Cobb Estate. Locally referred to as the “Haunted Forest” the estate was converted into a hiking area in 1988 after the citizens bought it and donated it to the forest service. The estate was originally purchased in 1916 by Charles Cobb, a lumber magnate who bought the estate and left it to the Free Masons upon his death in 1939. The estate shifted hands from a Masonic Home to be a retreat for nuns and was eventually bought by the Marx Brothers in 1956.

After the purchase by the Marx Brothers rumors started to swirl that strange noises and eerie lights came from the forest at night. Whether this stemmed from the supernatural or from delinquent teenagers, it was never found out. What is known is that the Marx Brother had the home torn down in 1959 and the land sat mostly idle until it was recommissioned in 1988.

The trees themselves were seeds that were taken from the Himalayas from the founder of Altadena, John P. Woodbury. Woodbury originally had these trees planted behind his home at his estate. Eventually, John commissioned to have the deodars placed on the main street of his town. Over the next 35 years they would grow until eventually the first tree lighting ceremony took place in 1920. As of 1990 Christmas Tree Lane has been placed on the U.S National Register of Historic Places and in the same year placed as California’s 990th historical landmark.